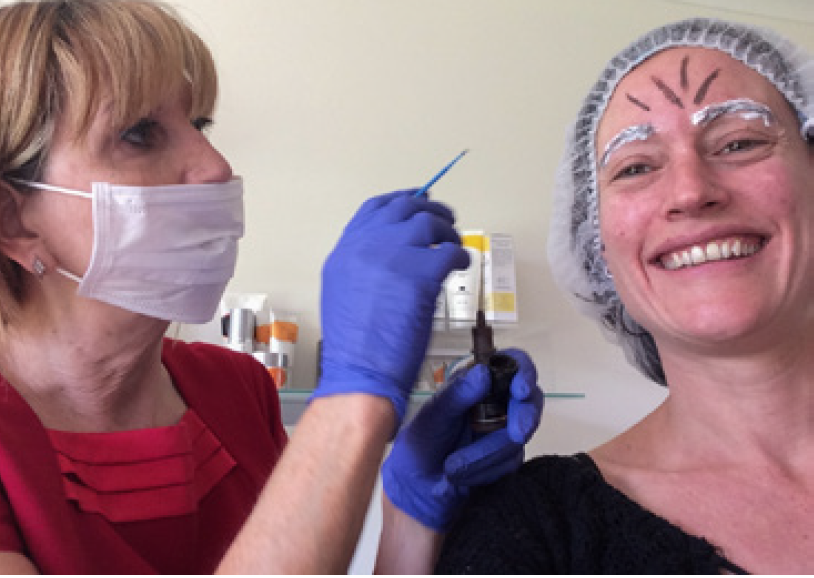 If you are a regular reader of this magazine, you may recall that over the last several months I have been receiving treatments from experienced Aesthetic Therapist Gillian Huntley of Appearances Aesthetics, who has been working in the industry for over 30 years,  specialising in Advanced Aesthetics for more than 15 of those.

Although her own clinic is in Chisleurst, she treats many of her local clients (often as a result from these features) at Options Beauty Salon in nearby  Edenbridge.

There are many treatments Gillian can carry out for her clients which, as well as boosting confidence, can also transform their lives.  So far I have undergone: semi-permanent eye-liner, skin tag and red vein removal, clear mole removal and scar reduction treatments.  Gillian also performs:

The treatment I am having done for this feature is one of the most popular that Gillian performs.  I am having eyebrow tattooing or “WoW Brows” as Gillian has nicknamed them.  There may be a number of reasons why you might consider having your eyebrows tattooed such as: over plucking, cancer treatments resulting in loss of hair, pale brow hairs or simply to redefine the shape of what you currently have.

The first part of the treatment is to decide on the shape of your new brows and it’s not a rush job.  In fact, more than half the time I spent with Gillian (about an hour) was getting the shape right before the procedure could start.  Gillian uses a special measuring device to make sure your eyebrows are the same size although, she said, “Eyebrows should never be twins, they should be sisters.” – more often than not our faces are not symmetrical so it would be almost impossible to have them identical anyway!

In order that I could have a better visual as to how they could potentially look Gillian used a light pencil to go over the hairs that would be removed.  Once agreed, the next step was to select the most suitable colour, the closest match to my natural brow hair and which would also work with my hair colour.  Having created

so many WoW Brows over the years Gillian has a keen eye to matching colours to her clients so the end results looks as natural as possible.

Once I was happy with the shape, I then had numbing cream applied to make the procedure more comfortable.  I may have looked a bit like an Ooompa Loompa but I know from my previous treatments that this cream is very effective.

Next Gillian removed the stray hairs from around my eyebrows (although not touching the whited out part at this stage in case I changed my mind).  After that she began tattooing the fine hair strokes onto my brows and gradually I could see the new, more defined shape forming.  One of the final things she did was pluck out the hairs that had formed part of my original eyebrows. 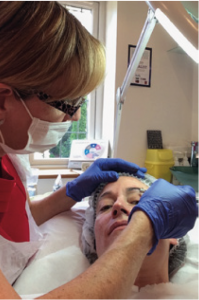 So what does it feel like?  Well, thanks to the effects of the numbing cream all I could feel was an uncomfortable sensation but no pain.  A couple of times throughout the process Gillian reapplied the numbing cream to one brow while she worked on the other brow.  There was a redness following the treatment which was to be expected but it soon disappeared.

After about four days, scabs which had formed on my eyebrows had disappeared and the only telltale sign was a few dry skin patches across my brow.

You can see how they look in the before and after pictures below.  I feel like I have received an eye-lift!  I will require a touch-up appointment in one month to ensure full evenness of colour and I can’t wait – this must be my favourite treatment so far!

If you would like to arrange a consultation with Gillian or book an appointment for WoW Brows (or any other of her treatments), call her on 07711 067 789 or email her at: gillian@appearancesaestheticsco.uk.

You can also find more information at: www.appearancesaesthetics.co.uk or find her on social media. 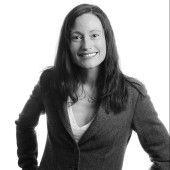 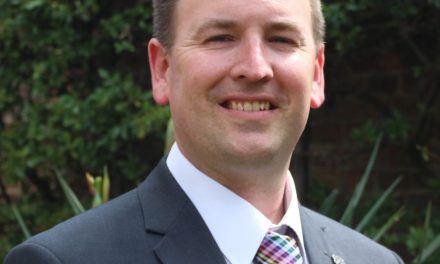 Office Space – to rent or not to rent? – By Andrew Rannie 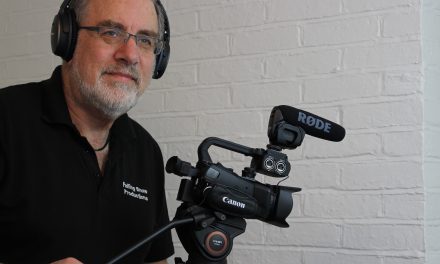 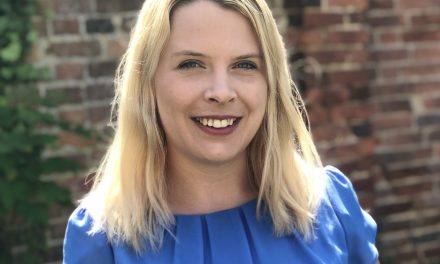 What is Probate – By Elizabeth Shepperd 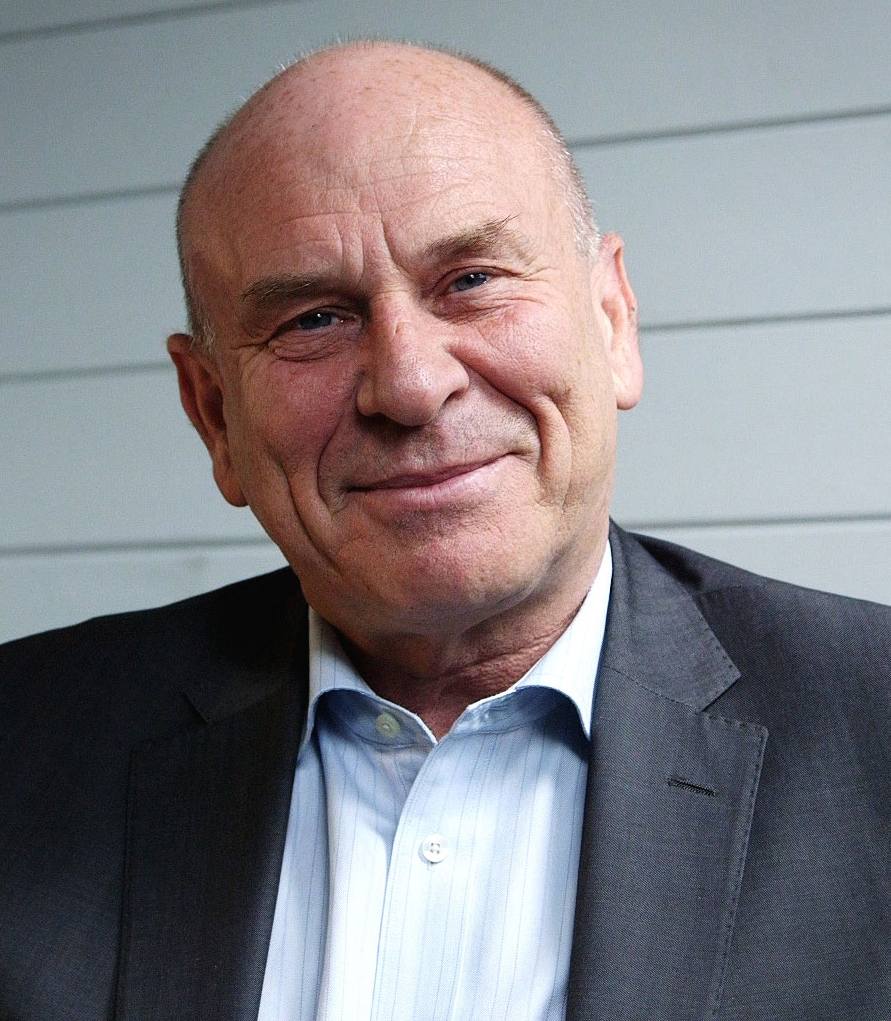 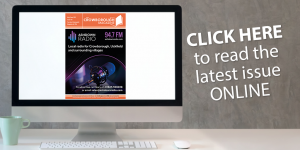